Scientists predict that nearly every seabird (99%) would have eaten plastic by 2050 because of marine pollution. Global production of plastic stands at over 288 million tonnes per year, of which, 10% ends up in the ocean. Litter gets swept into drains, and then goes into rivers, and ends up in the sea.

At a previous exhibition the artist created a site-specific installation that depicted a flock of red-coloured birds flying over the ocean. The red colour was chosen because they were on the UK’s red-listed, most threatened with extinction. ‘Red is beautiful’, a Russian told the artist as the word ‘red’ in Russian, krasnyj is related to the word krasivyj or beautiful. If our actions make these birds extinct, it will not be beautiful. In Japanese, the word ‘red’ represents clarity, non-existence and truth.

Miyuki Kasahara is a Japanese artist based in East London. Her research examines the factors affecting the global environment, including that arising from politics and societal change. 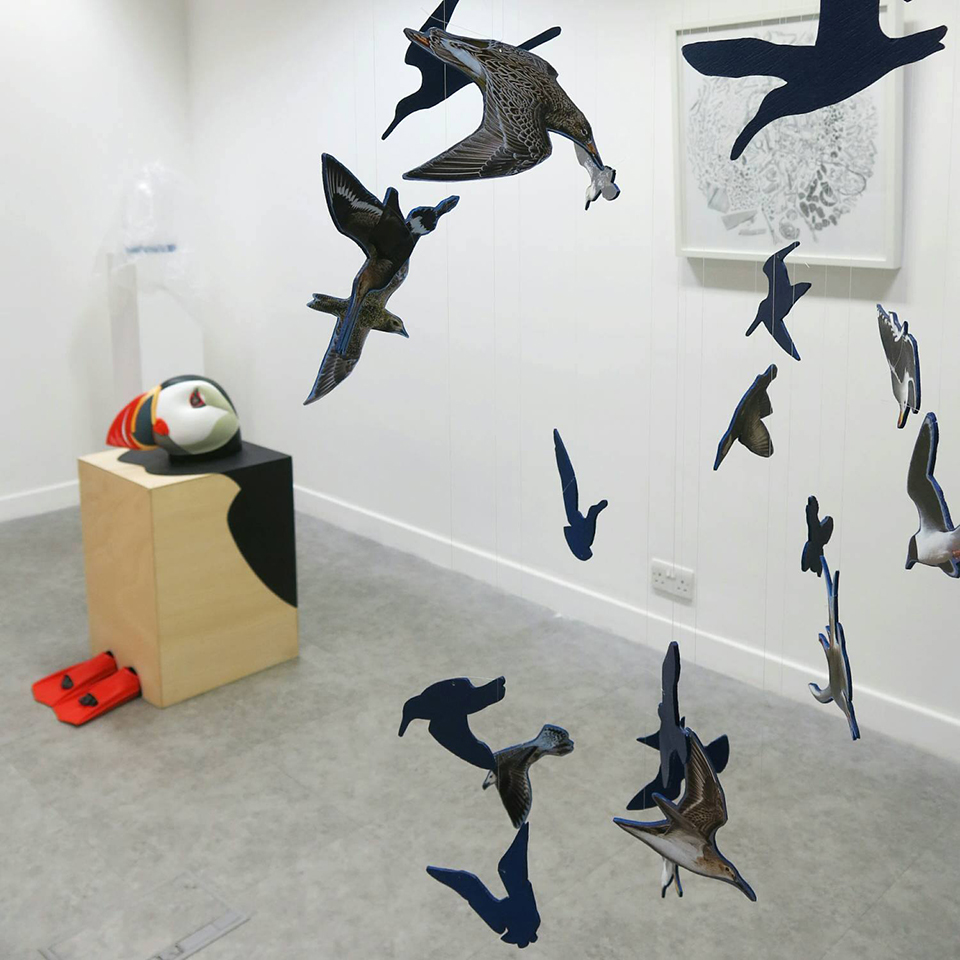 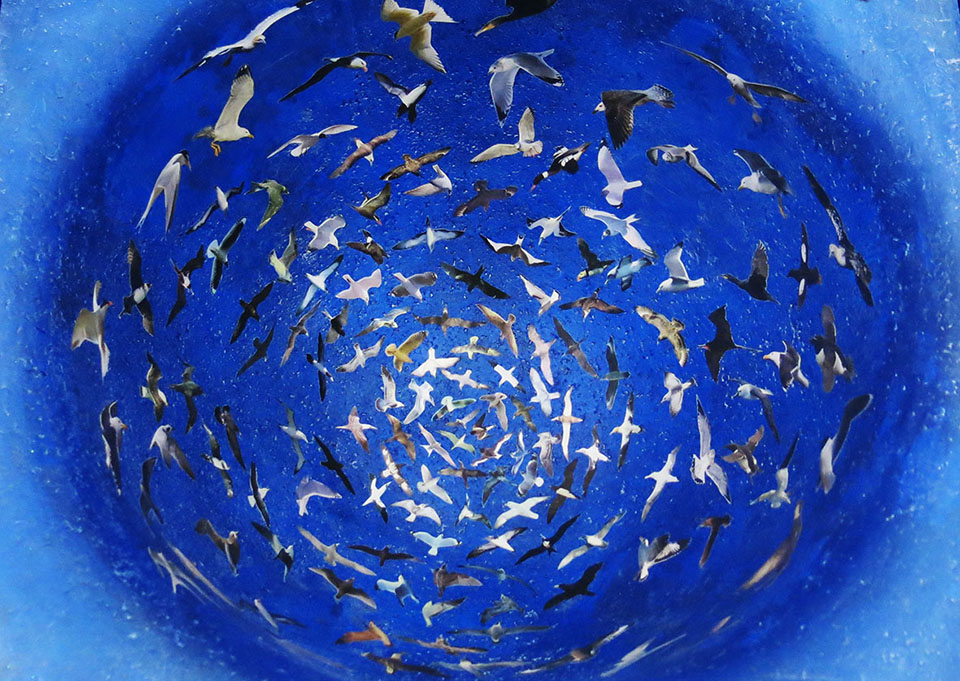 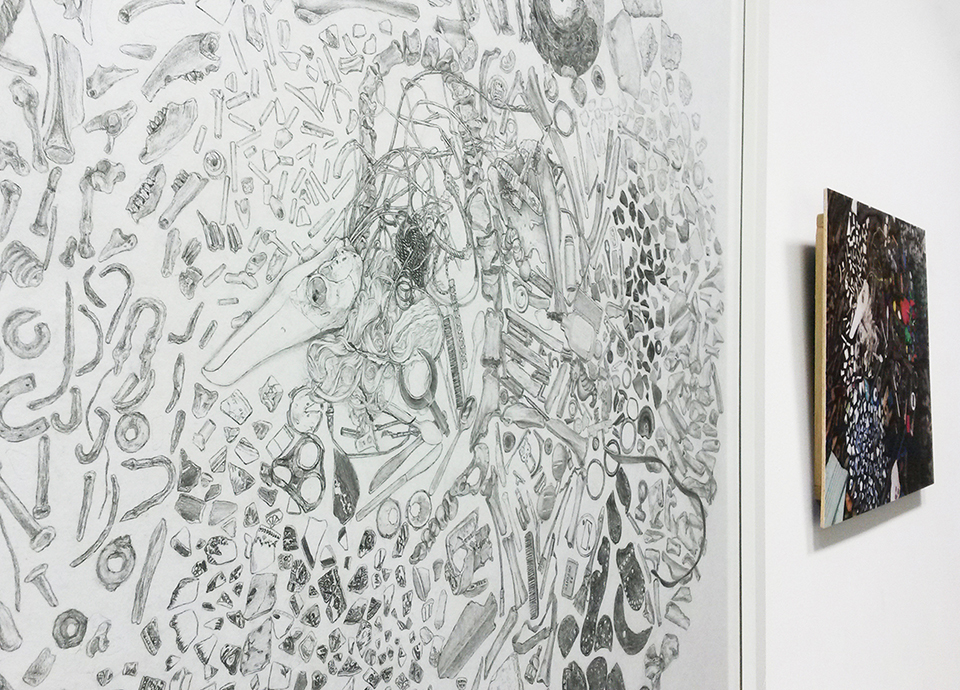