Derek Marks’s paintings are of women engaged in the tasks and motions of everyday life; riding a bike, taking a walk, etcetera. Each painting is based on numerous drawings made from life. Derek didn’t create these pieces to get across some philosophical point. These are not any sort of political stand but just paintings about living.

Paul Morris’s work pursues strong themes of obsession in human liaisons. Images are often derived from the artist’s subconscious, exploring the mysterious or tormented dimension of relationships. The work is largely symbolic in its portrayal, using a variety of found objects/appropriated pieces to demonstrate meaning. Paul elicits the expression of feelings of an intimate relationship from an impudent photograph or an old letter envelope.

This collection draws upon Sarah Carpenter’s mixed feelings of London (living, working and studying here) and those of a group of female dancers starting out on a similar journey. For a supposedly liberal city, nudity remains shocking. Through this work she shows the ‘naked truth’ whilst advertising the beauty and creativity of the city.

Rupert’s work explores places of dereliction and neglect, order and disorder. He depicts scenes in moments of absence and flux when the planned and incidental spill into each other. His paintings of objects and places, both familiar and strange, reflect these tensions.

Unlike many of the artists of the past, Mark’s inspiration derives, not from Nature, but from its antithesis, the Metropolis. As a student in the 1990s, Mark had been reluctant to visit New York, but once there, he underwent a conversion and the city, particularly when viewed from the Empire State Building or World Trade Center became a revelation and an inspiration. The drawings, on paper and board are not maps, but are intended to evoke the atmosphere and experience of seeing them, instead of reading them.

The Arts Trail is on all over Leytonstone from 6 to 14 July 2013. The Stone Space is home to exciting new sculptural exhibition for the trail, which will continue until 28 July.

A piece by inspirational local artist Frances Bowman imagines a ‘Sightless dream’. Alison Bray shows her versatility with sculptural masks on show at the gallery and her ‘Dear Leytonstone’ street photographs on show in the High Road at Mario’s barber shop window. Clare Roels and Jeane Hill share a love of bicycle parts of which you get an introduction at the Stone Space with more on show in ‘Cyclesculptures’ at the Just Fires showroom.  The Stone Space is pleased to show Lucy Namayanja’s ‘The birth of the World without borders’  that captures Lucy’s spiritual sense of home but reflects her wider travels.

Painting, sculpture, photography and animation by three East London artists. ‘The Long Memory’ is an exhibition of responses to an ever-changing habitat, gleaned from urban wanderings and perambulations.

With a shared interest in the history and development of London and its environs, artists Benjamin Fox, Richard king and James Self seek to invoke its past lives, while engaging with its modern manifestation.

Star Walls is an exhibition of artwork curated by Elliott Ashton and inspired by the ‘Star Wars’ universe, in honour of Stuart Freeborn, the head special effects make-up artist of Star Wars who was born in Leytonstone. Artists taking part in the exhibition include Sarah Carpenter, Cristabel Christo, Jeff Cox, dARTh, Rupert Greyling, Carne Griffiths and Maria Slovakova.

‘Hovering Halfway’ by Ashley Davies consists of oil on canvas, and many mixed media on paper, exploring both urban and rural landscape as a motif for the landscape of the mind.

‘Hovering Halfway’ refers to that which is between the conscious and the unconscious, the here and the now, between dream and sleep, between abstract and figurative. Ashley’s work maintains the constant theme of protecting something fragile, delicate, precious and universal.

The exhibition showcases a diverse and dynamic range of work in response to the theme of fixations.

Fixation is a concept originated by Sigmund Freud to denote the persistence of anachronistic sexual traits. Subsequently, fixation acquired a broader connotation. More generally, it is the state in which an individual becomes obsessed with an attachment to another person, being or object.

Alison Chaplin is a full-time artist living and working in Walthamstow between the Forest and the Town and it is this life-on-the-edges which motivates the set of pictures in her new show.

While travelling in Italy, visiting many churches and galleries, she noticed, in so many paintings and frescos, those liminal characters that live between the edge and the action; the spear-carriers of history. Travelling around locally and in London, she began to notice their contemporary counterparts; the ‘waiting’. And here they are in queues, at bus stops and in train stations; alone or in groups, at the beginning of something or at the end of something. Between the edge and the action, waiting.

[ri’zaid] vb 1 to make home in a particular place or community.

Artists in residence, Catherine Pamplin and Karen Pamplin Browne, made home in The Stone Space and asked the question: What is home and what does it mean to have one? The reside exhibition celebrated the poems, prose, photographs and artworks that were inspired, created and collected in response to the reside residency. Please visit their blog: www.resideresidency.wordpress.com

Artists from a range of backgrounds – from the visual arts to performing arts – were given one word as inspiration.

Focusing on instinctive, natural and emotional responses to the idea of ‘restriction’, the collective have created an exhibition that will engage the senses of the audience. 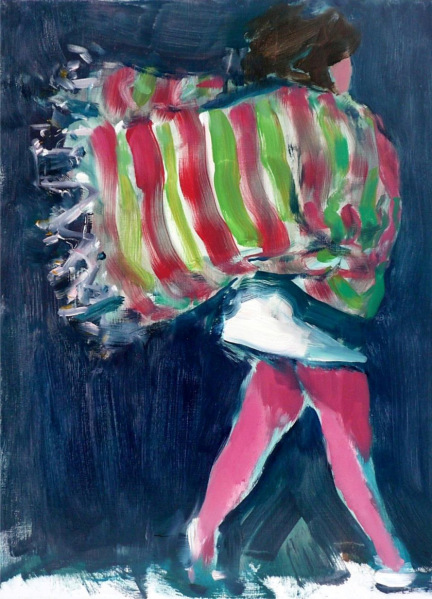 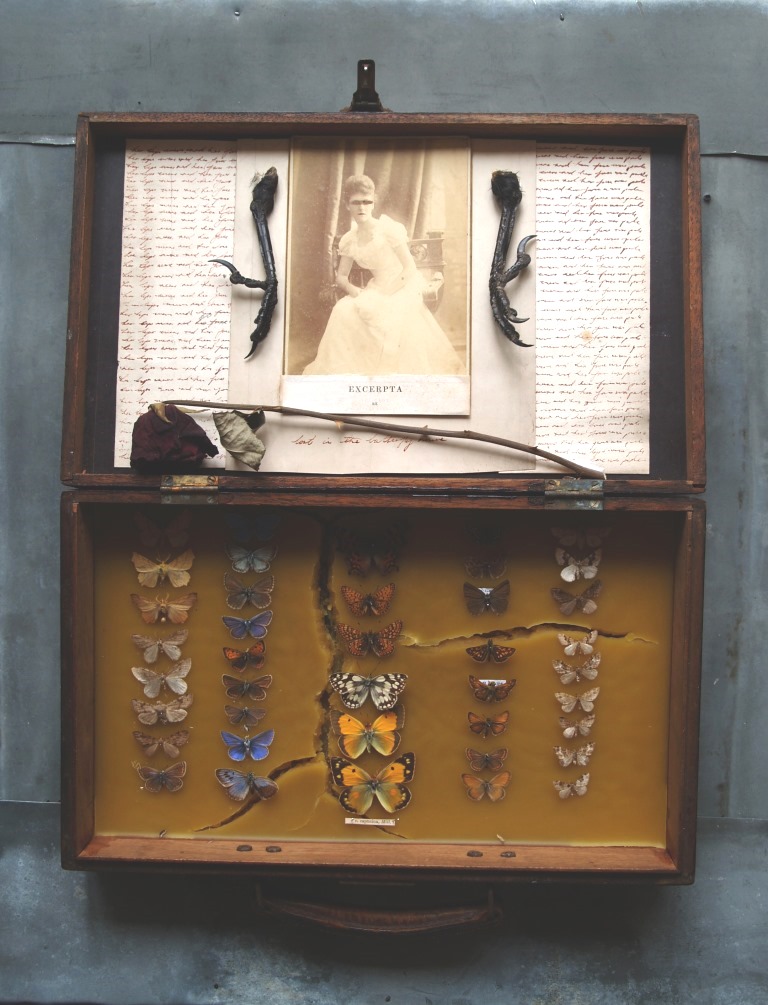 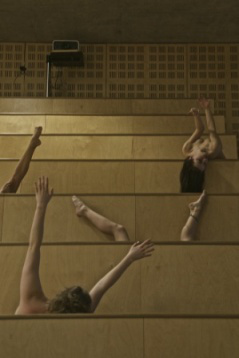 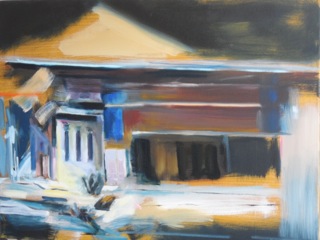 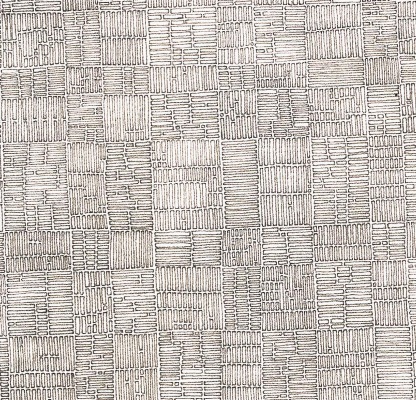